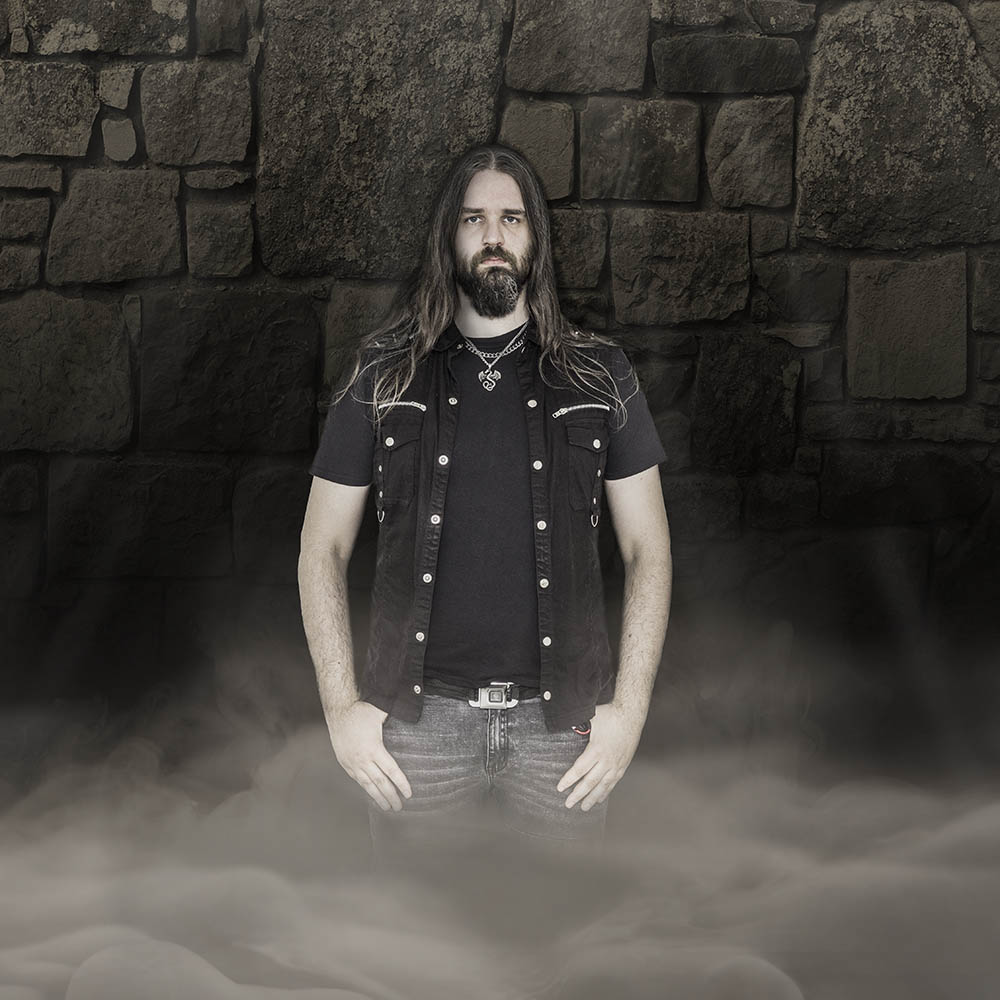 After first picking up drums at age 18, I started out covering Metallica songs by myself. That was until 2007, when I co-formed rock/metal band 'Distorted Perfection'. This project helped me to finally develop my own playing style and also introduced me to recording. After 8 years, having released 1 ep & 1 album accompanied by a professional video clip, and having played various live shows, we decided to call it a day. After the split, Mathias and me instantly agreed on forming a new band. Only this time we wanted to play some really heavy stuff due to our passion for metal music. Now I am more than happy being able to work with a truly awesome team of musicians dedicated to the same cause. We live this kind of music and we always will. There's only one thing we won't do, which is dropping the sword of true heavy metal. Up the horns!